In this episode I talk to Jamie about a building brand, business and for Jamie, an Empire!

Most people see the competition as the enemy, I think they could be a lead magnet, are you missing a trick?

How do we make our customers happy when were unsure what makes us happy? what does happiness actually mean to you? 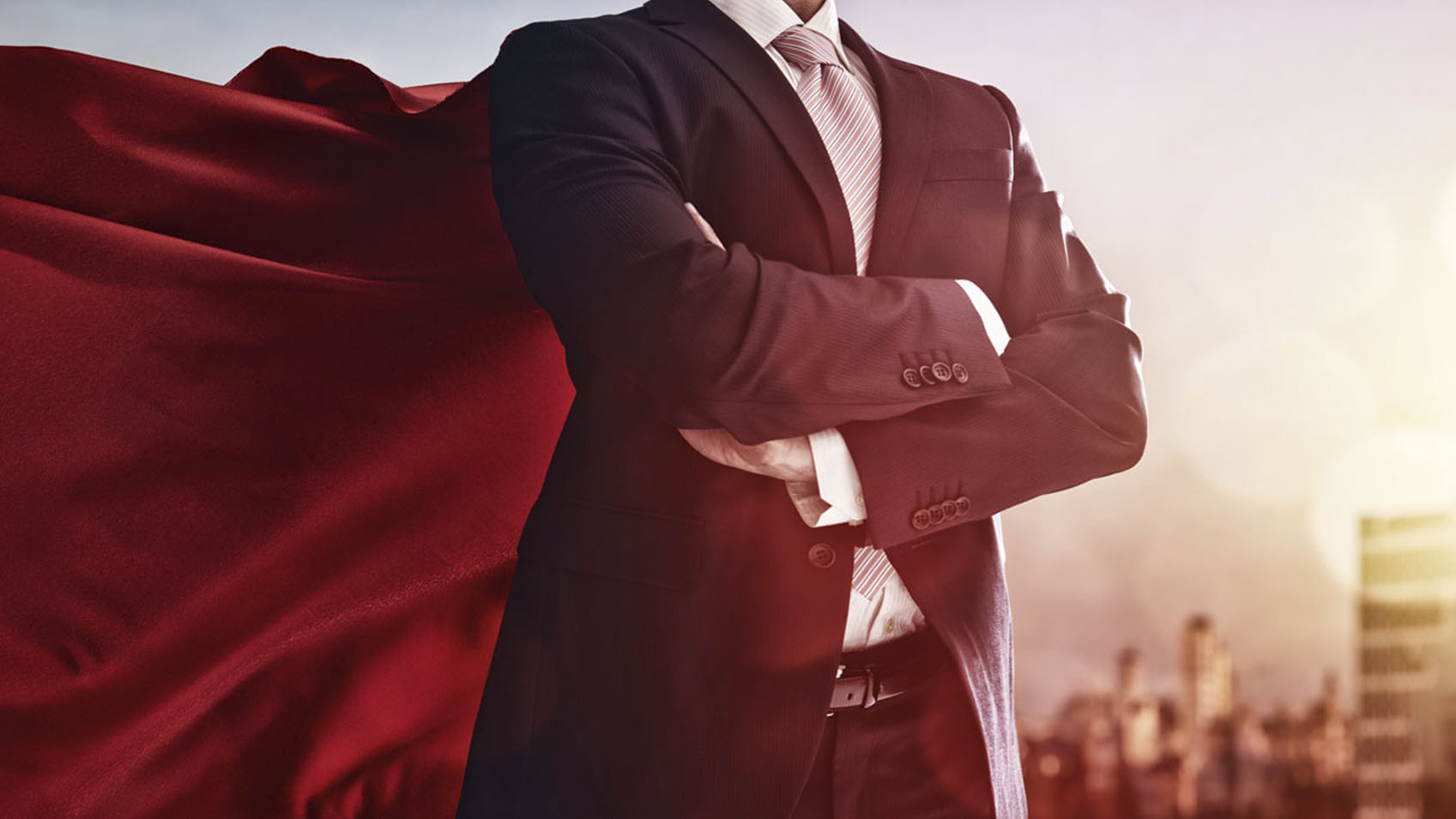 #Pitch2Win Could Take Your Game To The Next Level!

Every good business will have good people at its core; it’s what ultimately makes them great! After all, people do...
Read More 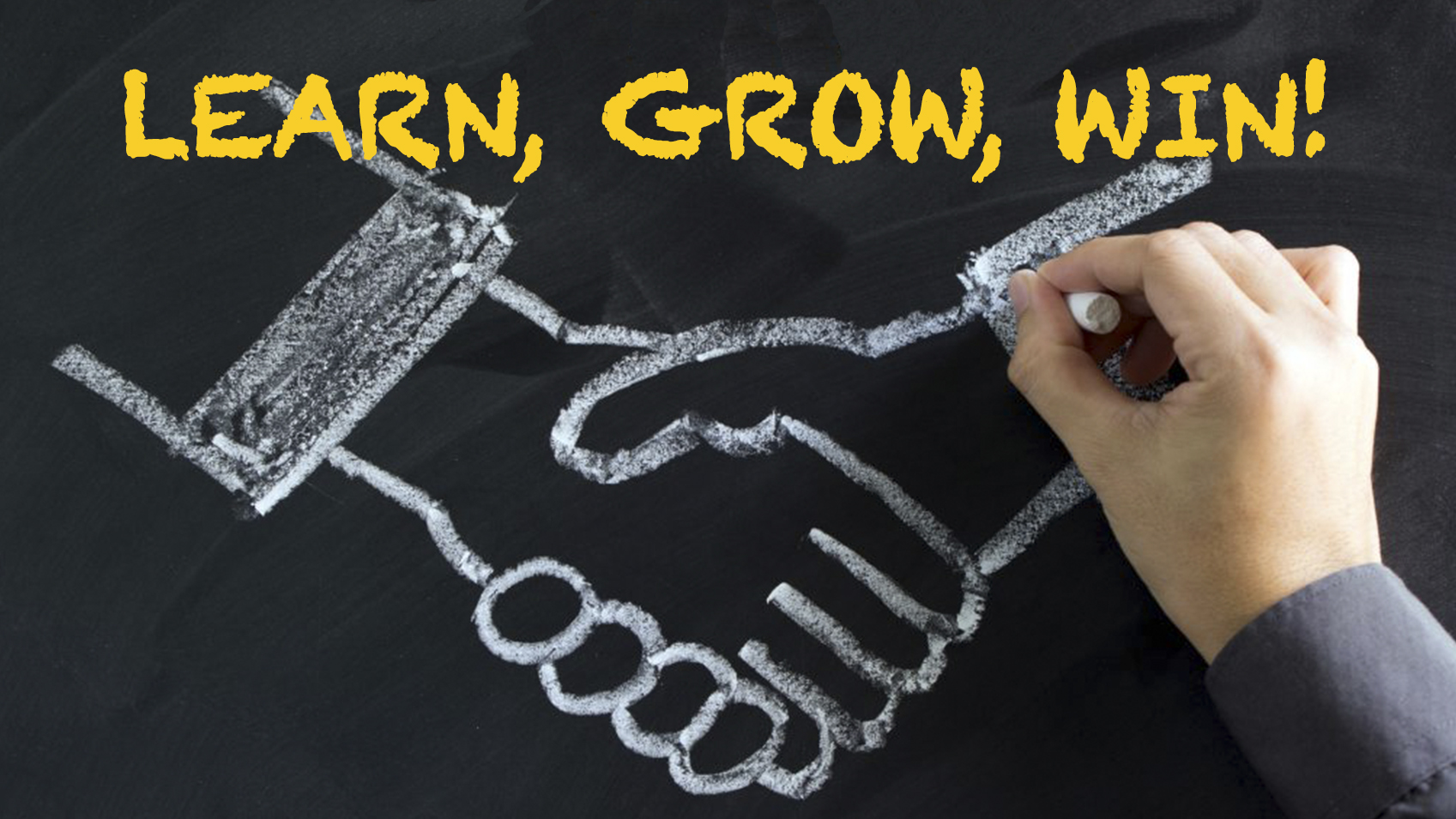 Investing in YOU is the QUICKEST Way to Learn

Whilst the pitch is what matters, it’s the system you need to learn. And once you have learnt the system,...
Read More 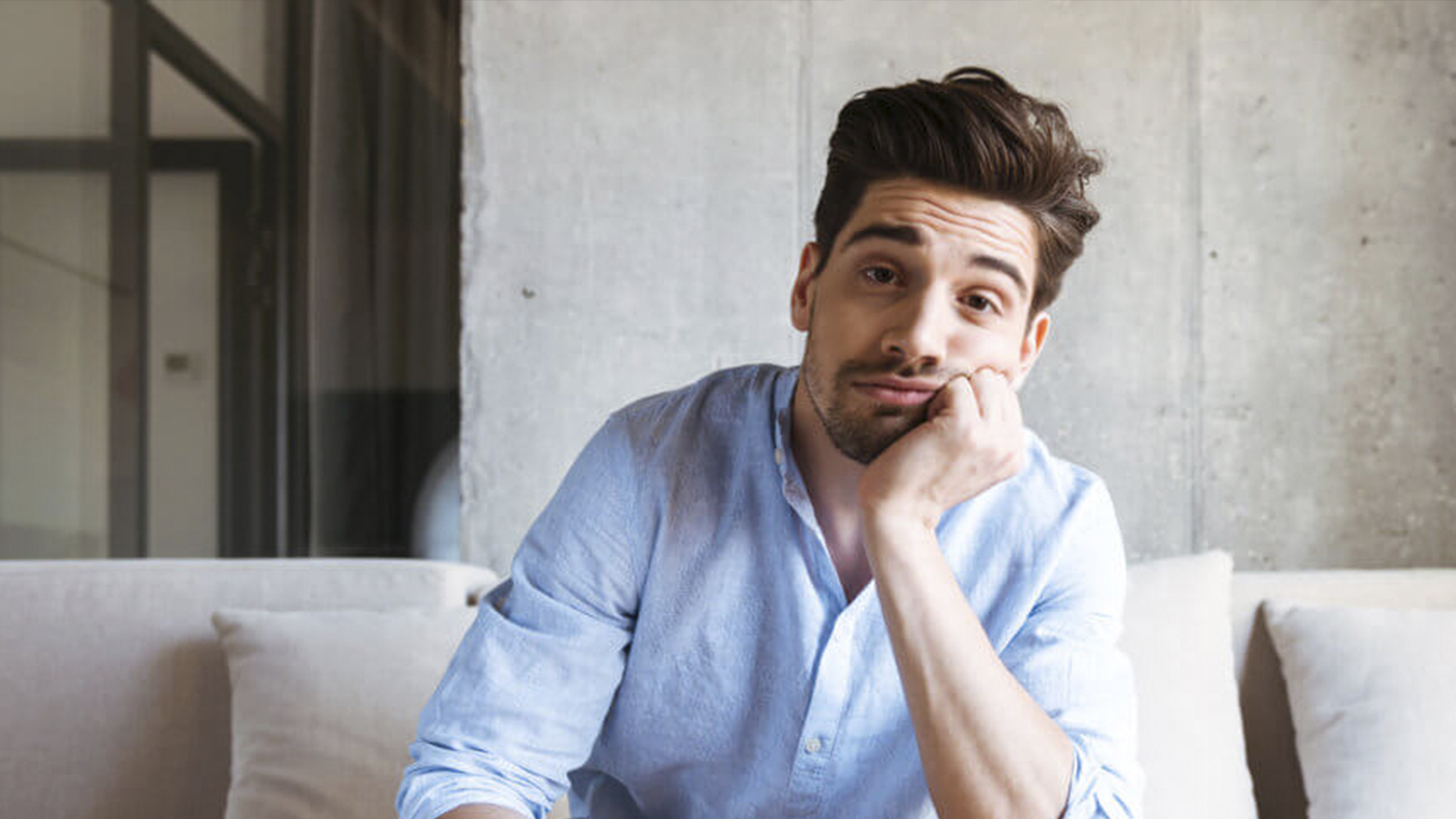 Are You BORING People?

There are many reasons why most pitches fail to impress or get the desired outcome. So I’m going to attempt...
Read More

🤔🤔🤔 where I am seeing this present itself