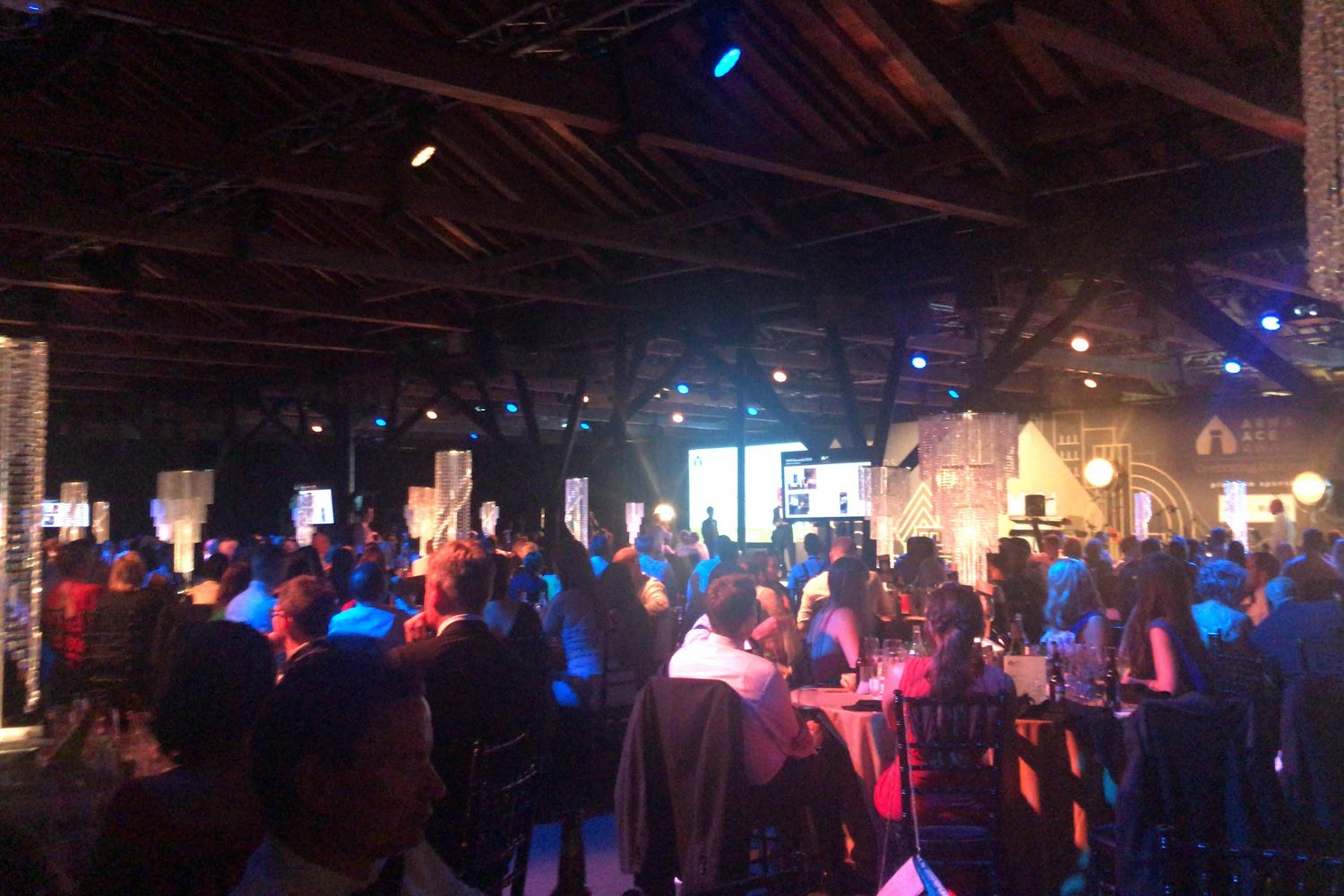 I see 3 problems with networking, that are in some ways mistakes, people make, but also, just why it’s wrong. But I want to talk about the 3 reasons why it CAN be good for you and your business.

People are fake! There I said it here first. People don’t relax, and present often someone else to the event. A lessor version of them. I want to talk to you, not a shadow or corporate version of you. The more authentic you are, the more rapport is built, but equally, people see through people and have pretty good BS radars, and sense fakeness all day.

STOP TRYING TO SELL!!! I have been to events and whoever I talk to, no matter what the business is, people pitch me their business and what annoys me more, is the pitch is crap! Firstly, I’m not your target market, but I would listen to your pitch, if you asked me to, but when you stuff it down my throat, it’s just god damn annoying!

So after having no rapport, no business links, no connection’s, no real reason to stay in touch, your presented with “Here’s my business card”. It’s the moment you realise that life is so crap, and question your entire purpose in life. Don’t give me your business card for no damn reason, its going in the BIN!

But there is an upside. If you go to networking events and follow the above, your annoying more people than trying to create valuable contacts. In fact it devalues your position.

So the first MUST do of if you go to a networking event is be yourself, shamelessly. Don’t twist, bend, adapt, be YOU! People are used to having what I would call ‘fake convo’s’ all the time. Don’t let that be you.  Being authentic, is the fastest way to building rapport and building connection with someone. Even if there is no business connection, you want some to go, “Hey, I can’t help you, but it was great talking to you, and If I know someone who needs your services, I’m referring them to you”.

But this leads nicely onto the conversation you should be having. Don’t go to networking events to sell yourself. The only thing you should be doing is thinking of ways you can help the person you talk to and provide value to THEM, for FREE. No contract, no getting paid, find a way you can help for FREE. Often the person you’re talking to is experiencing some issues in the business that you could add value to. But if you don’t ask the right questions, you’ll never know how you can help. I love the question: “Every business has problems, what’s the biggest issue your facing right now as a business?” Its broad, its open, it can go in any direction, it can lead to something interesting, it’s also very real. Which means any discussion on it, could have a real impact on resolving the problem they face. That’s valuable.

When the conversation ends, don’t agree to stay in touch for no reason. Stay in touch if there is a business reason to, and if there isn’t, don’t make one up. Tell them it was great talking, and wish them well in the future.

Networking is not DEAD. Networking can be a highly valuable way of meeting people and creating great contacts. But you need to do give it thought before you go to an event, and have a purpose in terms of what value you’re going to add by being there.

So don’t give up networking, just give it more thought and inject some purpose into it!

View all posts by Desmond Moreira
CALL ME
+
Call me!