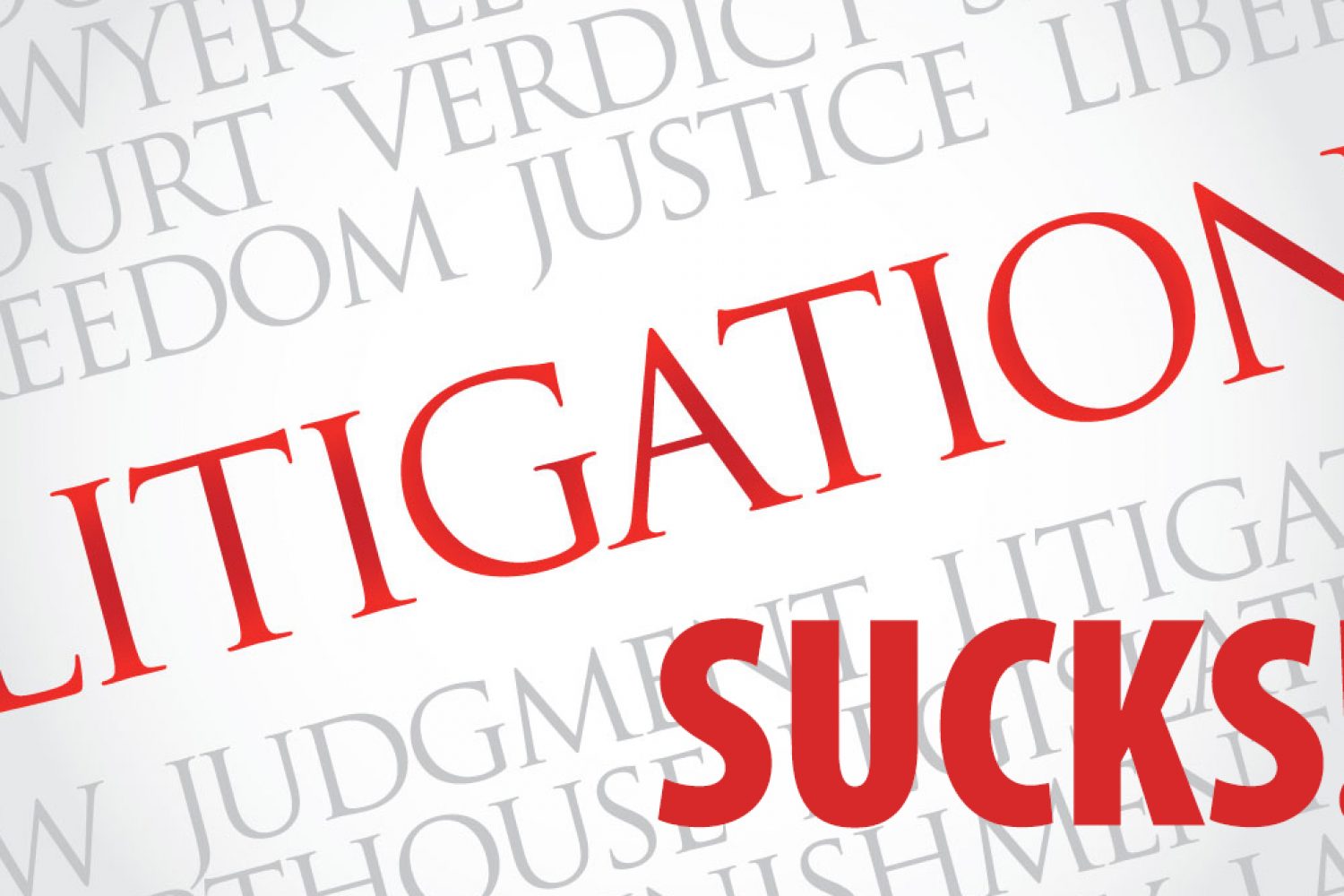 If you’re a block manager you know only too well when that claim hits your desk, you know it’s probably some BS.

But if a claim is made against you, or a defence is put when you make a claim against someone, its often crazy.

But I’m not talking really about arrears cases. So let me get straight to some examples.

A private development that has allocated parking would be typical in many schemes. We had someone who had appeared to abandon a very old car. It had been there for over 18 months and eventually we put a TORT notice on it. The car got crushed. After this time, someone came forward to declare their car was missing. This person was related to a leaseholder but did not reside at the development. In addition, they parked in someone else’s space.

They put a claim in for £1000 for the car and £500 for important belongings that were stored in the car. The car book price is £250. As way of making this go away, as litigation just sucks life and money, we offered £250. This was rejected. My point here is, Block managers get so much crap from random situations and it’s just assumed we should just take it all the time.

What’s more annoying is they will probably win!

Another is example is the property ombudsman. They just don’t seem to understand leasehold. A leaseholder claimed a deficit charge was wrong and that we as the agent should pay it. Again we have to put in vast amounts of time, defending decisions made, and when do ‘GOD FORBID’ we make a genuine mistake, everyone kicks off and wants to ‘punish agents’ because we done wrong.

No ever turns round and says, shut up, you’re talking crap, stop wasting time.

Because we agents spend endless time with people who just want to argue the most stupid points, issues, and its damn annoying.

I see leaseholders using litigation as avoidance of paying. If 10 people don’t pay, you would be lucky if one person turned around and said I am having financial difficulties and need more time. Most people claim there is a fault with the service!

And where there is actually a fault, your deemed useless. I think agents are the only people in the world who aren’t allowed to make mistakes.

And that’s why, LITIGATION SUCKS!

View all posts by Desmond Moreira
CALL ME
+
Call me!